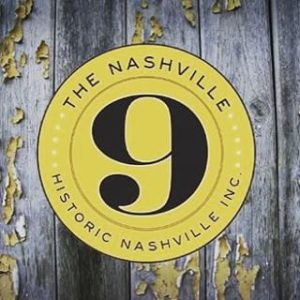 Since 2009, Historic Nashville has published the annual Nashville Nine, a list of the city’s historic properties endangered by demolition, neglect or development.  Every year the Nashville Nine is compiled through a public nomination process revealing historic buildings and places that matter to the people of our city.

Historic Nashville accepts nominations from the public on historic spaces in need of protection. The Nashville Nine represents historic properties across Nashville in danger of being lost to demolition, neglect, or inappropriate renovations. Throughout the year, Historic Nashville focuses its advocacy and education efforts on these locations. 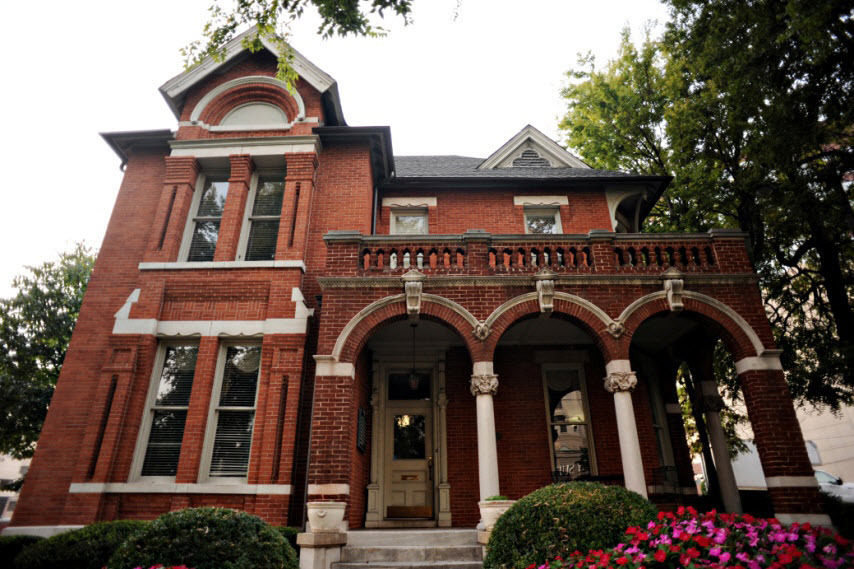 There have been success stories from past Nashville Nine properties. The Tennessee State Prison moves one step closer to being redeveloped after very vocal public support for saving the unique historic landmark. The historic Highland Heights School in East Nashville, which houses KIPP Academy, is slated for a $10 million renovation. And the National Park Service is documenting the downtown French-Starr Piano building on 5th Avenue for its role in Nashville’s rich music history. RCA Studio A on Music Row was purchased by a preservationist hours before the wrecking ball was slated to demolish it.

Want to nominate a property? Click the button below!

You can also view past Nashville Nine Properties here.

HNI invites you to attend an unforgettable evening of song, all benefiting our preservation work!... END_OF_DOCUMENT_TOKEN_TO_BE_REPLACED