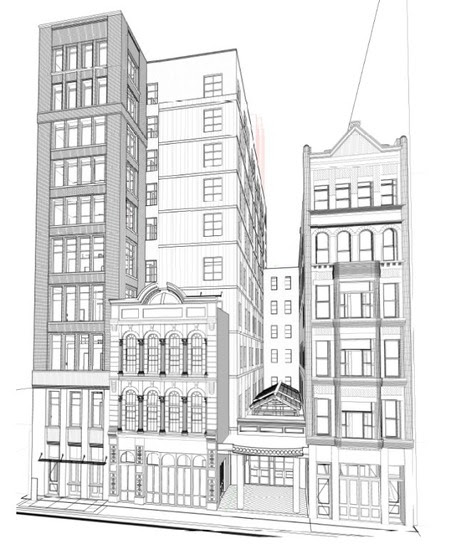 Local developers released a new architectural drawing of the luxury “Dream Nashville Hotel” under construction in the Printers Alley Historic
District in downtown Nashville. The completed hotel will comprise the restored historic Utopia Hotel (right) and reconstruct the façade of the historic Climax Saloon (middle) that was demolished.In order to receive $6.5 milion in city subsidies for the $120 million redevelopment project, the developers agreed to donate a preservation easement for the Utopia Hotel to Historic Nashville, which will protect it from future demolition. A ceremonial groundbreaking was held on Tuesday, August 23. Read more here. 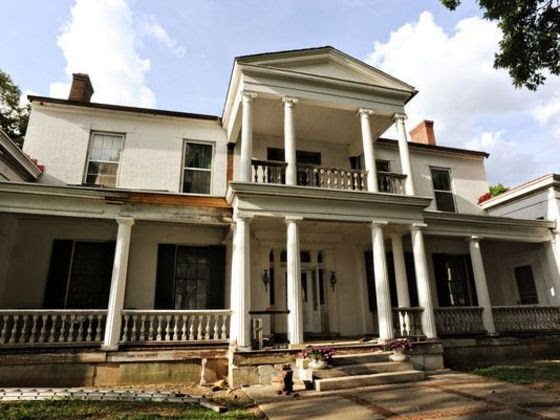 The Belair Mansion in Donelson has been purchased by a Hendersonville couple – Lewis and Connie James – for $1.55 million and will be converted into special events center. The new owners are planning to spend another $1.5 million to improve the nearly 5-acre property, including building a 400-seat reception venue and restoring the historic gardens. Other possibilities include tours and wine tastings. Constructed from 1832-1838 and listed on the National Register of Historic Places, Historic Nashville included Belair Mansion on its 2014 Nashville Nine list of the city’s most endangered historic places. The proposed project requires rezoning permits. We will keep you posted as we learn more. The James couple also own the historic Charley Pride Building on Music Row. Read more here. 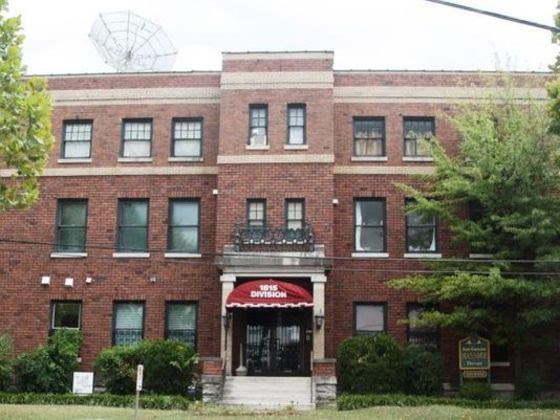 After hearing news that the historic Music Row landmark at 1815 Division St. had been slated for demolition – to be replaced by a condo high rise – many HNI members have been understandably concerned. As one of the many historic buildings documented by the National Trust for Historic Preservation and recommended as eligible for listing on the National Register of Historic Places. Built in 1929, it was Nashville’s Florence Crittenton Home for Unwed Mothers until 1981 and headquarters for Warner Brothers Records from 1982-1994. The Metro Historical Commission has placed a 90-day delay on the demolition permit, unfortunately there’s nothing that Historic Nashville can petition at this time. We will keep you posted if the situation changes. In the meantime, we recommend contacting Metro Councilman Freddie O’Connell, Metro Historical Commission director Tim Walker, and Metro Planning Department director Doug Sloan and letting them know you’d like to see this building saved. 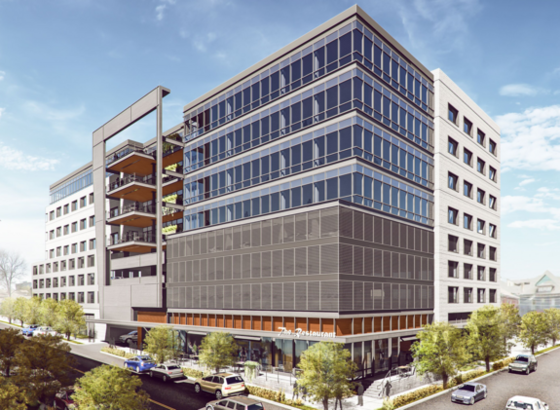 A local developer is set to demolish four buildings on Nashville’s historic Music Row for a $32 million 10-story office tower. Located on 18th Avenue South, this redevelopment project has already received approval from the Metro Board of Zoning Appeals and does not require a rezoning from Metro Planning Commission. Ground is expected to be broken by the end of the year. Historic Nashville included the Music Row neighborhood on our 2015 list of the city’s most endangered historic places. Click here to read more.