JUNE 1 OPEN HOUSE SPOTLIGHTS HOW THE OLDEST JEWISH-AFFILIATED BUILDING IN NASHVILLE WAS SAVED.

Nashville, Tenn. – May 27, 2011 – Workmen’s Circle Hall, a 152-year old Jewish landmark in Nashville’s emerging SoBro district, has been saved from demolition and reborn as commercial catering kitchens by new owner Irene Bradley. An Open House Wed., June 1, will allow media to view steps made to save the building, interview historians on the building’s significance in Nashville and the owner of the property.

“This is one of the city’s oldest Jewish landmarks, but the vacant building suffered from years of neglect, deterioration and vandalism,” said Historic Nashville, Inc. (HNI) president Robbie D. Jones. “Local preservationists had long feared it would almost certainly be demolished. So, we are jumping for joy that the owners decided to save it from the wrecking ball. This is a wonderful success story.”

The building retains the original cast concrete sign on the front of the building with the Workmen’s Circle name in both English and Yiddish. From 1952 until around 2005, the building was used as a commercial business and a private residence. The current owner purchased the building in 2009 and recently completed Phase 1 of 3 planned phases of repairs and converted it for use as rentable commercial kitchens called “The Platform at the Cooks’ Kitchen.” Future plans include a 100-110 person conference center, a sample room and a 300-seat banquet and event hall.

Media interested in attending the event should RSVP with Melissa Wyllie at
mswyllie@gmail.com.

Iser-Bloomstein House / Workmen’s Circle Hall before and after photos: 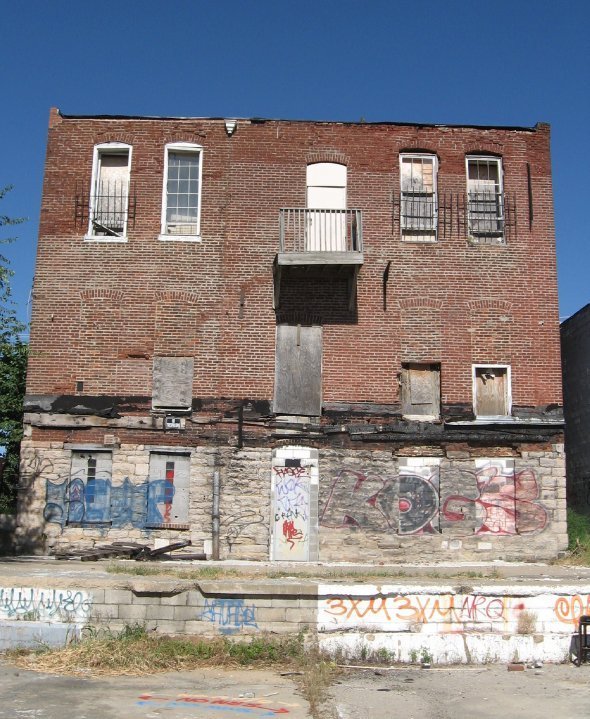 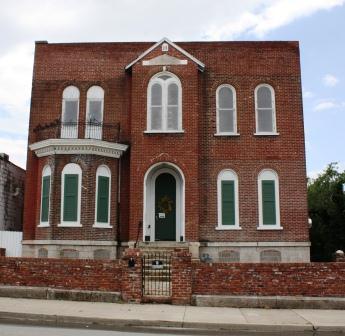 Established in 1968 and renamed in 1975, Historic Nashville, Inc. (HNI) is a nonprofit 501(c)3 membership organization with the mission to “Promote and preserve the historic places that make Nashville unique.” Over the years, HNI has successfully advocated for the preservation of such historic places the Ryman Auditorium, Union Station, Hermitage Hotel, 2nd Avenue & Lower Broadway, and Shelby Street Bridge, as well as neighborhood historic districts throughout the city. In 1982, HNI established the state’s first Preservation Easement program and currently owns easements on 16 historic landmarks with a market value of over $30 million. HNI hosts an annual membership meeting, publishes a newsletter, maintains a website, hosts educational programs such as tours and the annual “Nashville Nine” list of endangered properties. For additional information, please visit www.historicnashvilleinc.org and our Facebook page.

HNI invites you to attend an unforgettable evening of song, all benefiting our preservation work!... END_OF_DOCUMENT_TOKEN_TO_BE_REPLACED