These five buildings reflect the unique character of Music Row and encompass its history and present-day role as the center of Nashville’s music industry. 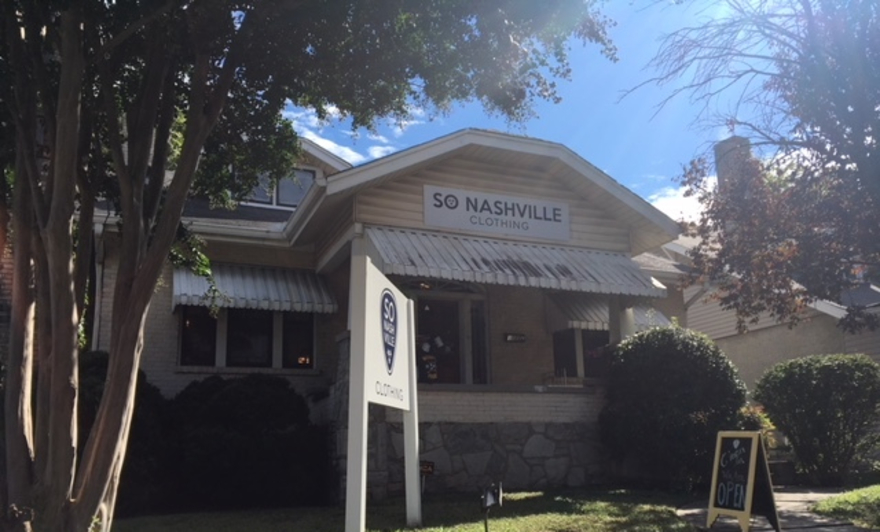 1022 16th Avenue South is the current home of So Nashville. The locally-owned clothing company opened a retail store in June 2018 and sells Nashville-themed merchandise and regularly hosts performances by up-and-coming songwriters and artists. The building was originally a home, constructed around 1927. In 1978, hit songwriter, singer and actor William “Ed” Bruce (“Mamas Don’t Let Your Babies Grow Up to Be Cowboys,” “You’re the Biggest Break this Old Heart Ever Had,” purchased the building. In the late 1970s through the 1980s, Ed and Patsy Bruce operated the Ed Bruce Talent Agency and leased space to music businesses including Sugar Plum Music, Gingham Music, Calico-Magnolia Music, Fernvale Music, Drum Drop Music, and Events Unlimited Entertainment. The building is eligible for listing on the National Register of Historic Places. 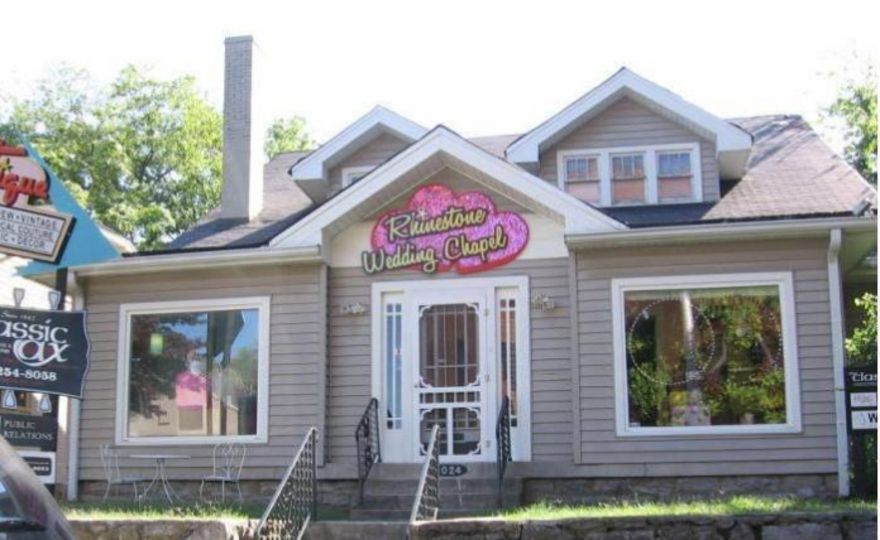 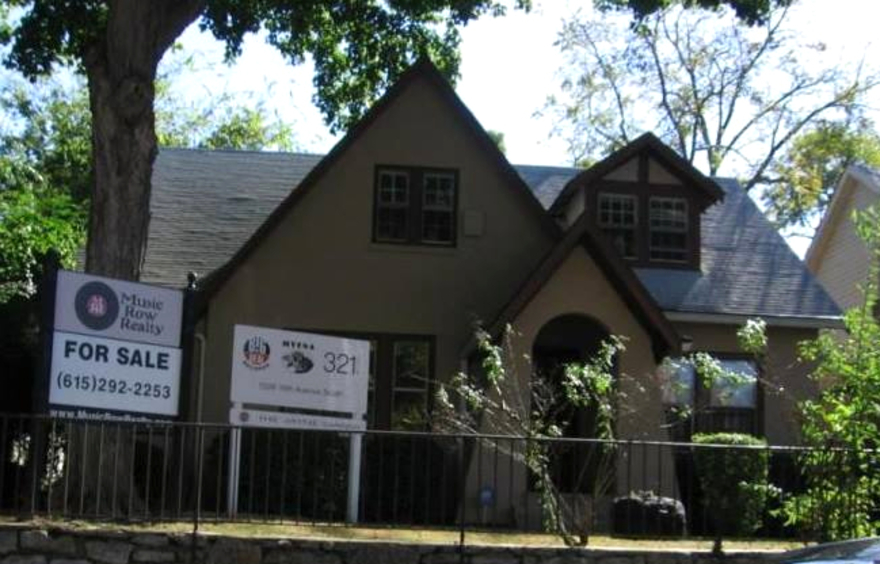 1026 16th Avenue South housed the Creative Soul Music Academy until recently. Constructed around 1927, the building was a home until 1974. In 1970s and 80s, the building became offices for accountants. In 1990, Bug Music purchased the building and converted it into a music publishing office.

1028 16th Avenue South has been the home of Bobby’s Idle Hour Tavern since 2005. It is the last tavern on Music Row (Bobby’s was relocated from another building on 16th Avenue South that was demolished to make way for an apartment building. The interior of Bobby’s was relocated to the current site and recreated.) Constructed around 1908, this building was a home until the 1960s, when it was converted to become a neighborhood market. 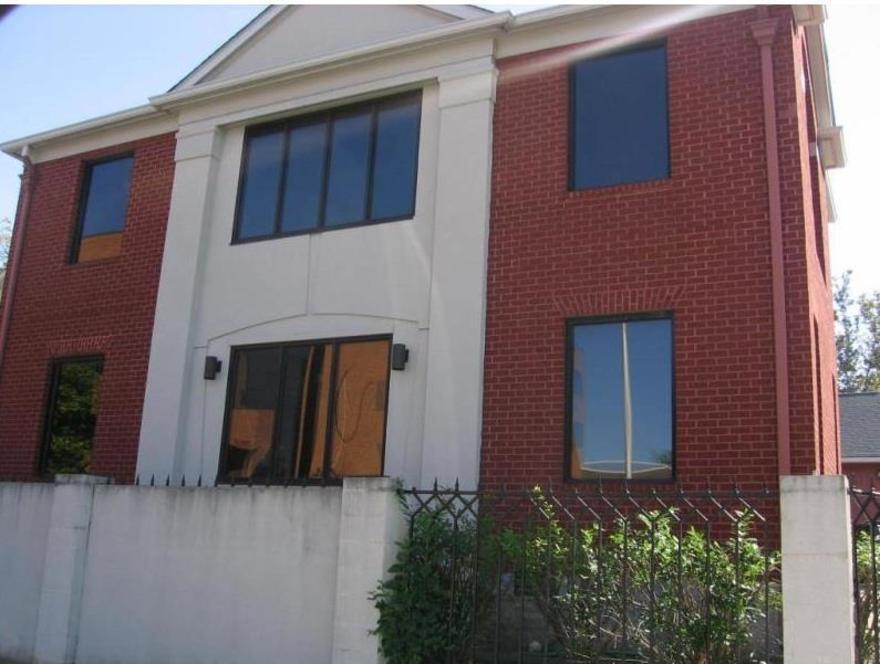 1030 16th Avenue South is the current home of Warner/Chappell Production Music, part of Warner Music Group, one of the world’s leading publishers with a catalog of more than one million copyrights. Constructed as a home around 1910, in 1969, it was converted for use as Countrypolitan Music. In 1976, the building housed M.C.S. Corporation, a recording and publishing business. The building has been rehabbed several times for music industry businesses including Lobo Music publishing company, Mike Robertson Management and Ten Thirty Music.

Historic Nashville, Inc.’s Annual Membership Meeting is an opportunity to meet and mingle with other... END_OF_DOCUMENT_TOKEN_TO_BE_REPLACED