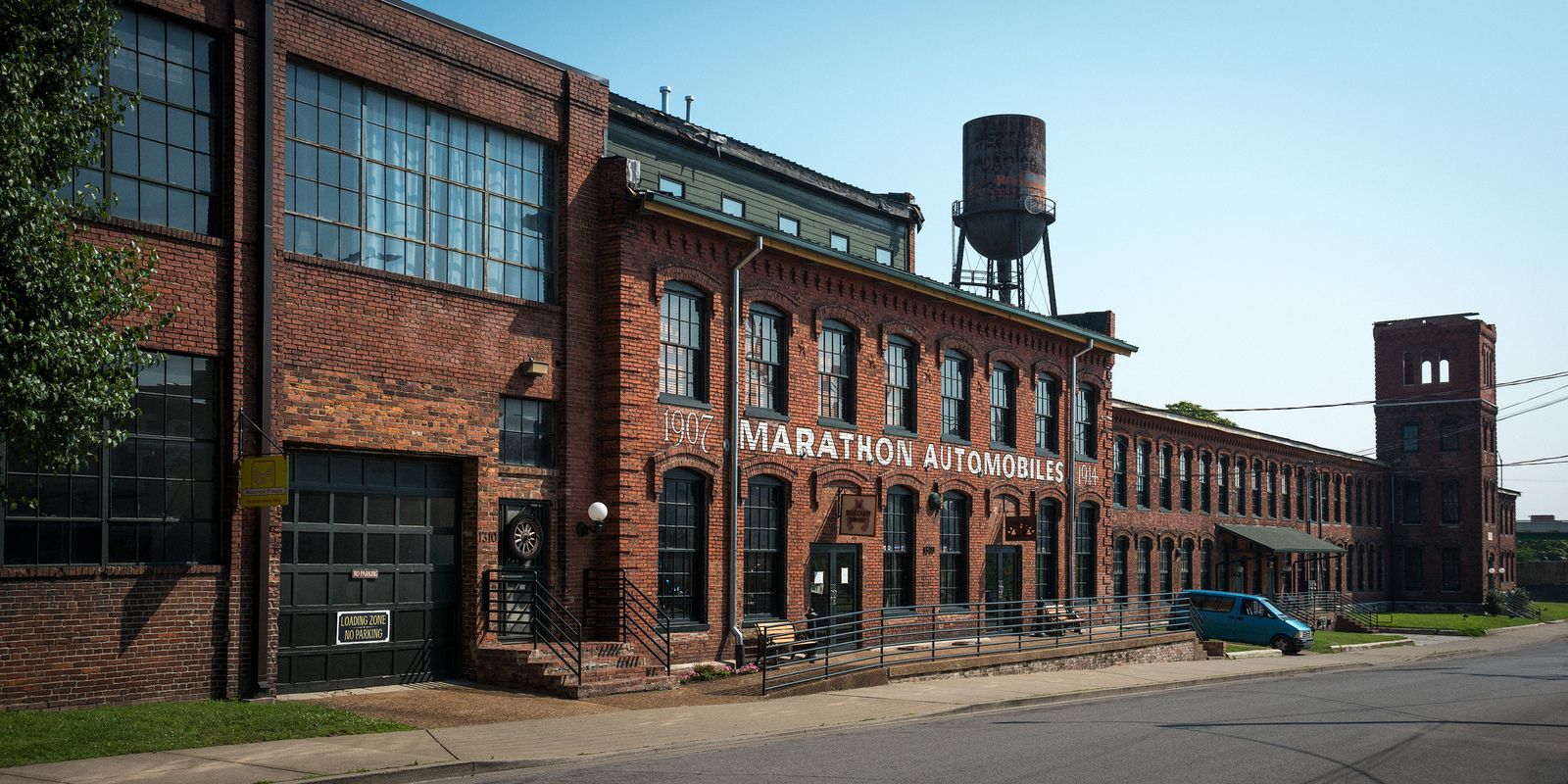 The year was 1884 when the Southern Engine and Boiler Works company was founded in Jackson, Tennessee. As a manufacturer of gasoline engines and industrial boilers, the company was one of the first of its kind in a growing industry. By 1904, this locally owned and operated organization had grown into the largest plant of its kind in the United States. While there were numerous automobile companies buying components and assembling vehicles in their factories, only a few were actually manufacturing the entire vehicle using their own design and components they’d built onsite. At Southern Engine and Boiler Works, a young engineer William Henry Collier wanted to be among those creating the entire vehicle and convinced the directors of the company to allow him to build a car he designed.

Collier’s enthusiasm and ingenuity paid off, and in 1907, the company announced their first vehicle with a gasoline engine. It was so successful that excited investors gave $50,000 to be a part of the action.
By 1909, the company released two different models, the A9 and the B9. Each vehicle featured a 35 horsepower, 4-cylinder engine. The A9 was a five-seater touring car, while the B9 was a rumble seat roadster. For just $1,500, people could purchase either, with a top being an optional extra. As the cars gained popularity, the company produced more and more starting with just 20 cars in 1907, increasing to 400 in just two short years.

By 1910, Southern Engine and Boiler Works had been renamed Marathon (as a result of a name dispute with another company in the area) and relocated to a larger facility in Nashville. New models were added to the company’s offering and soon buyers and auto dealers from around the world were coveting their vehicles. The enthusiasm for Marathon Motors continued to grow, causing dealers to flock to Nashville and having a positive impact on the city’s economy.

After being abandoned and suffering from years of neglect, the Marathon Motors Factory was discovered by Barry Lyle Walker, a real estate visionary who recognized the possibilities of the once booming facility. His vision was to develop a thriving creative community that would serve as a cultural, artistic and performing arts venue. After purchasing the property, he began renovation. A challenging aspect to the refurbishing was the fact that each of the buildings on the property had been built in different time periods, and thus were of different architectural styles. The new spaces that evolved are not only unique, they capture the essence, personality and creativity that the founders of Marathon possessed. Walker even scoured the world to find one of the original vehicles, finally obtaining one in 1990.

**We will meet in the showroom. Parking lot behind the showroom on 14th will have a designated free parking area for HNI members only.

**Please use the button below to register via Eventbrite. If the button does not appear in your browser click here to RSVP. **

HNI invites you to attend an unforgettable evening of song, all benefiting our preservation work!... END_OF_DOCUMENT_TOKEN_TO_BE_REPLACED