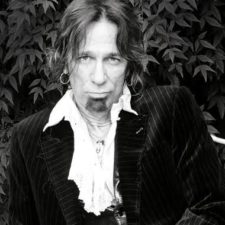 As a passionate preservationist, Trey is a founding board member of the Music Industry Coalition and serves on Governor Haslam’s Keep Tennessee Beautiful Advisory Council. As part of an ensemble cast, Trey was chosen as The Nashville Scene’s 2014 Person of the Year for leading the fight to save Music Row’s legendary RCA Studio A from demolition.