Behind the Scenes – Recaps of Craighead House and Nashville Cemetery 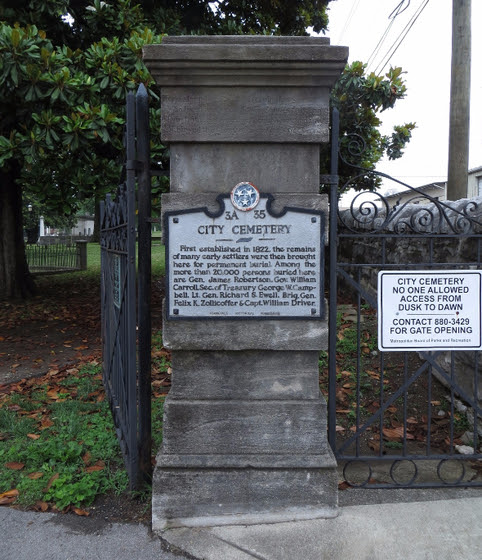 On August 26, HNI members were treated to an exceptional tour of the City Cemetery led by noted local historian Fletch Coke. As the namesake of the Fletch Coke Award presented for the first time at the 41st Annual Preservation Awards in May of 2016, Mrs. Coke has been a pivotal figure in preserving the history of Nashville via landmarks and was one of the founders of Historic Nashville. Bursting with fascinating stories and notable names, members meandered through rows of headstones at the City Cemetery before reaching the end of their time together after seeing half of the cemetery. Coke, with her unending knowledge of the space, suggested a second leg of the tour at the later date. Those in attendance were in awe of this meaningful visit. Click here for photos by HNI Members James & Eleanor Lecroy. 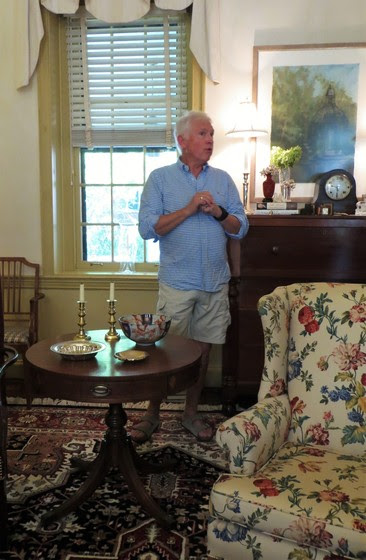 Another great tour in the books thanks to Historic Nashville! We visited this hallowed space on August 27 and were graciously led on a tour given by current owner Steve Sirls. Members were astounded by the jaw-dropping beauty of the Federal-style home originally built in 1810 for John Brown Craighead, the son of early Nashville settler Reverend Thomas Craighead. Sirls spoke knowledgeably and entertainingly about the history of the home, discussing additions made throughout the 19th and 20th centuries. A fantastic (hot!) day spent learning about another irreplaceable Nashville landmark. Click here for photos by HNI members James & Eleanor Lecroy.

HNI invites you to attend an unforgettable evening of song, all benefiting our preservation work!... END_OF_DOCUMENT_TOKEN_TO_BE_REPLACED